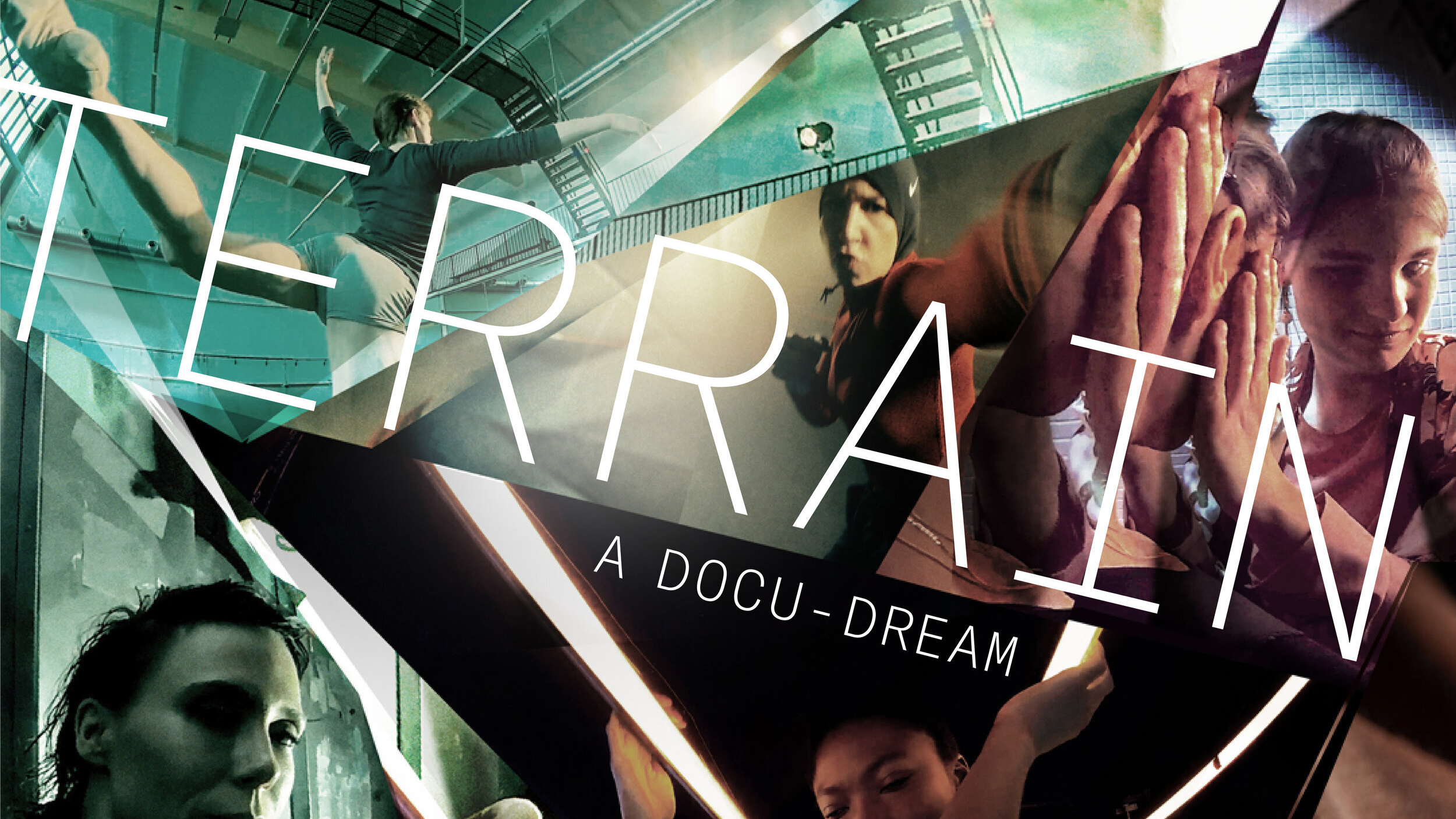 Rapt Studio is pleased to announce the premiere of a new work. TERRAIN is an expanded cinema project which brings together dance, documentary film, 360-degree immersive video, virtual interactivity and spatial design into a dynamic narrative environment.

TERRAIN creates a new kind of global community built with nonverbal language. It unites us through our shared experience of the body, proposing a communal art experience amidst our global health crisis.

The integration of such diverse media was the product of an interdisciplinary creative process. In this collaborative mix, design goes beyond its traditional role as a passive host to other media, and instead becomes an active participant in their orchestration into a singular story-space. In this expanded capacity, design is the arrangement of things in space — but also the shaping of the entire user experience.

Spatial and time-based media are interwoven into a series of novel configurations. An architectural kit-of-parts of screens, frames, passages, envelopes, and spaces are animated and blended into a new way of seeing and moving.

Virtual space is often described as lacking materiality, but this design is constructed from the richly layered textures of Geneva and Berlin, as captured in stunning 360 video — lending it a distinctive immediacy and authenticity. In place of the solid and stable materials familiar to most spaces, this environment is built with the luminous movement of images and video.

Rapt Studio was involved in this collaboration not only creatively but also as a co-producer. Kumar Atre, the Design Director for Rapt Studio in New York, led a multidisciplinary team of Rapt Studio designers on the spatial design, branding, and graphic design for the piece and the associated promotional materials. Kumar is a co-creator of the work, with Directors Saschka Unseld and Lily Baldwin.

World Premiering on September 2 and for a limited time through September 12, 2020 at the Venice Biennale’s Venice Film Festival, TERRAIN is an official selection of Venice VR Expanded. The 77th Venice International Film Festival will be held entirely virtually. You can access from your PC or via various VR platforms with VR access. Visit this site to register and enjoy for free. 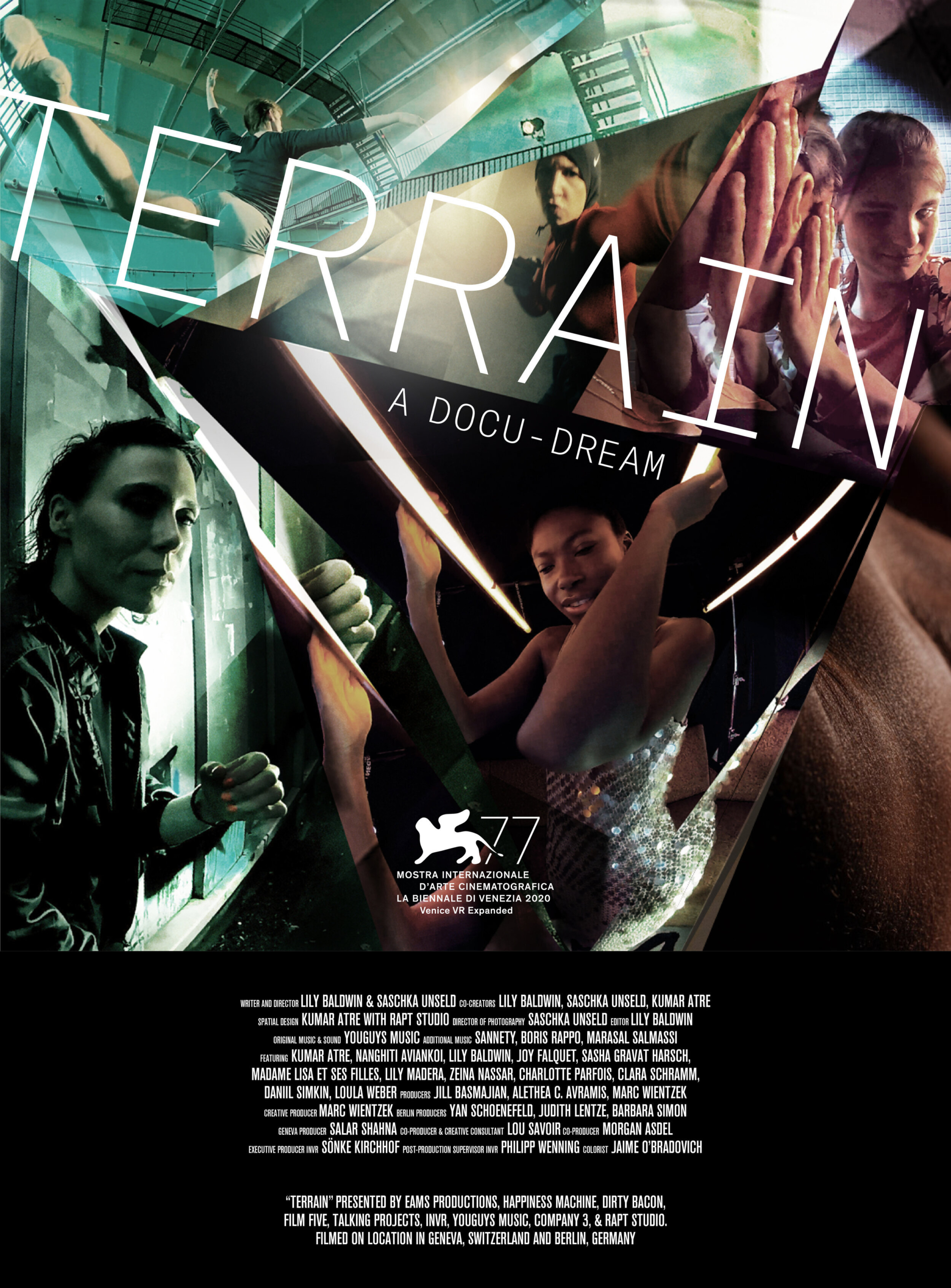 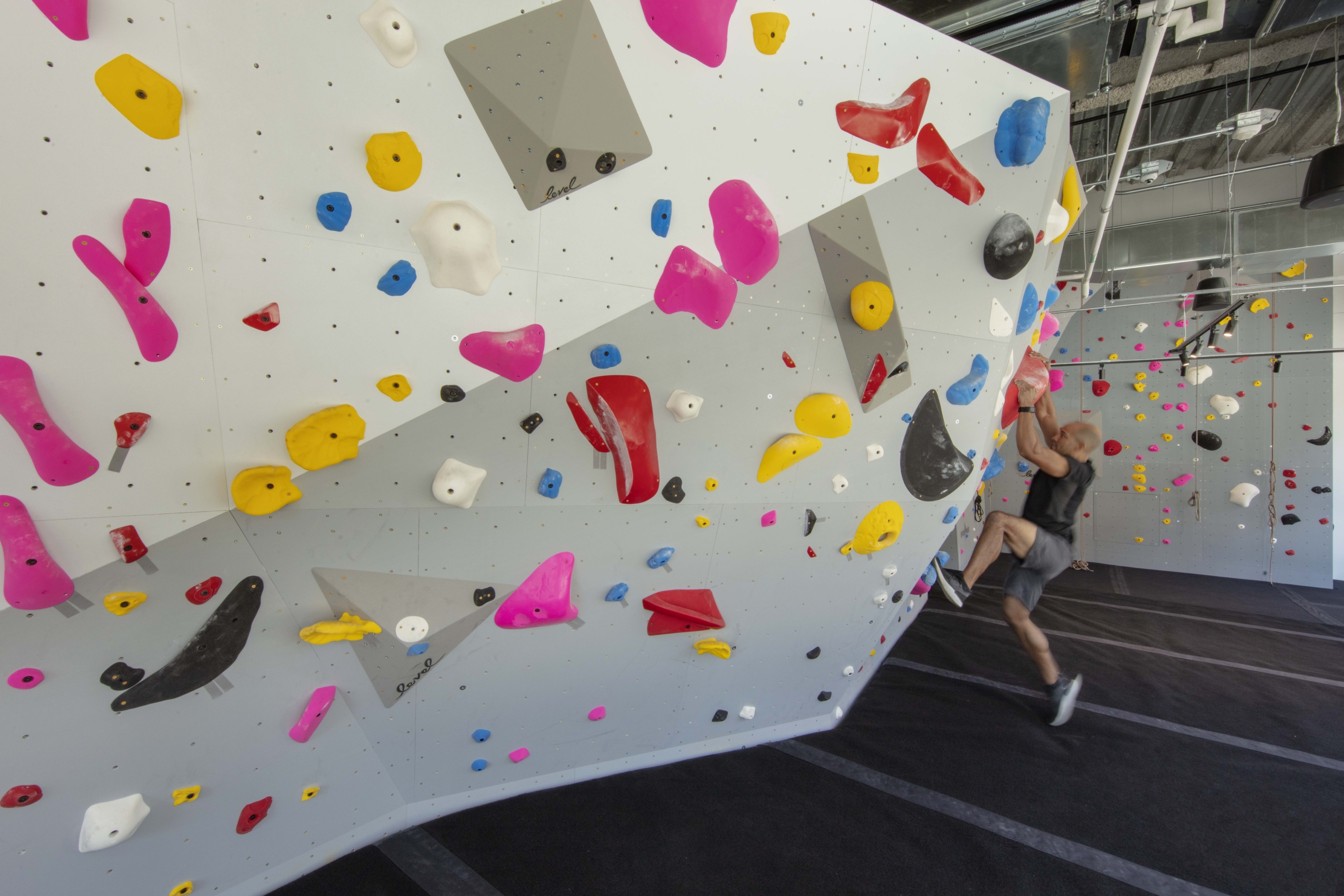 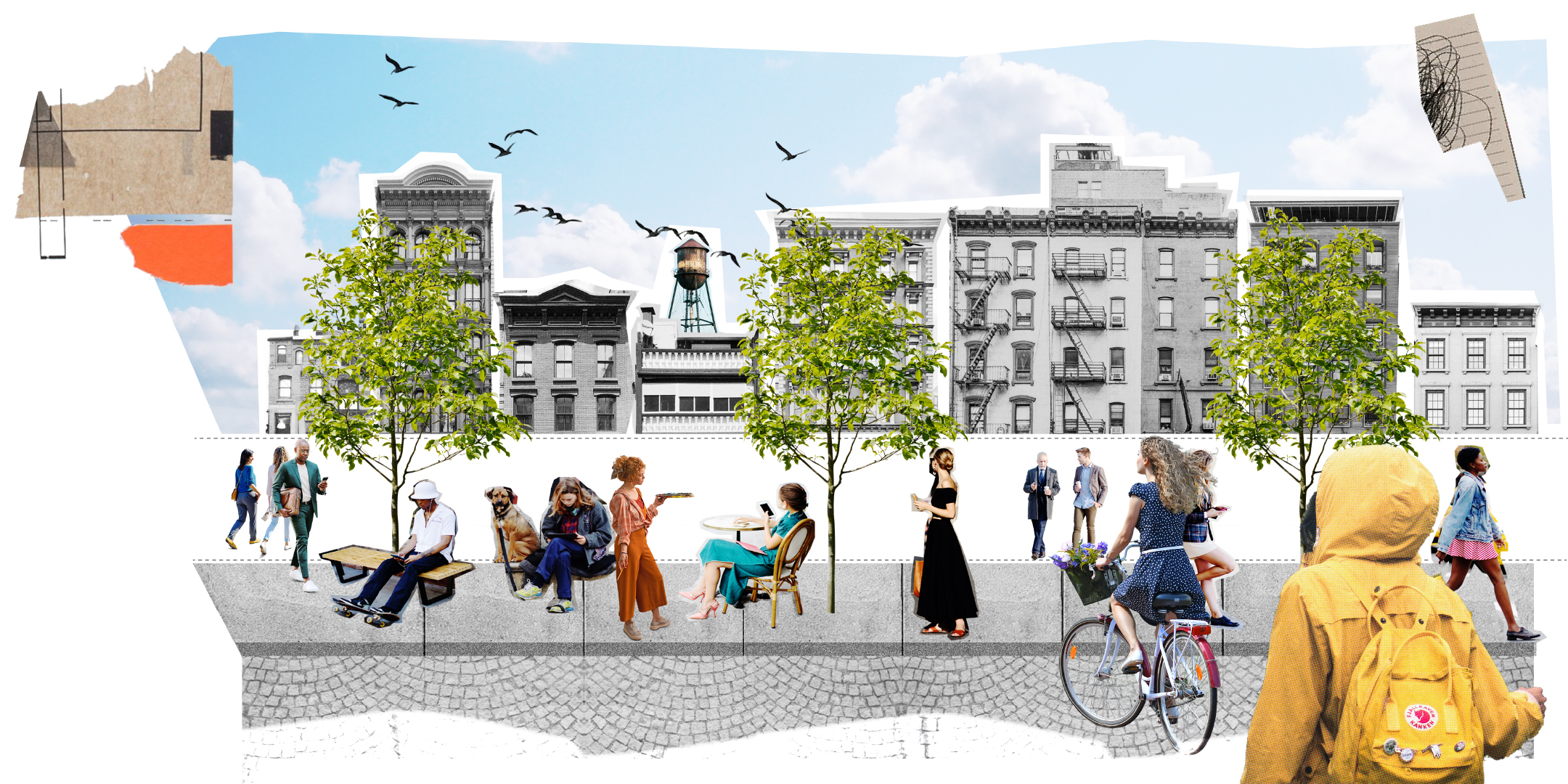